On the king's inauguration day, Kandita made an appearance with the whole ocean military force as the Queen of Southern Sea. She knew that her little brother was destined to be the king, even though he only achieved that after banishing Kandita from the kingdom.

Be it, kings or peasants, Kandita never expected any returns from the blessing she bestows. But when humanity kept harming nature, there's nothing they should expect from Kandita other than destructions. 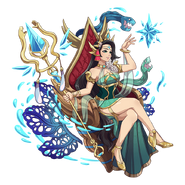 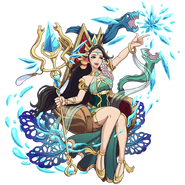 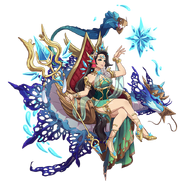 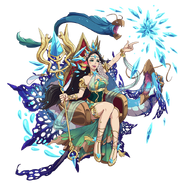 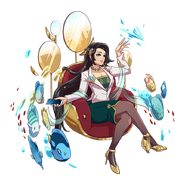 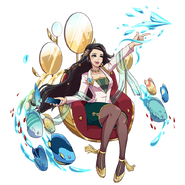