"You’ve proven enough. You are not a King. You have never been." 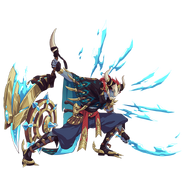 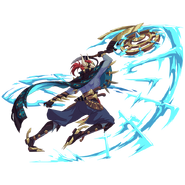 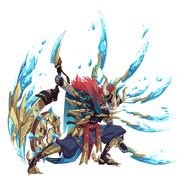 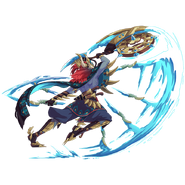