"Enough. Game over. No matter how many kids you gather to call you Mama… They will never be your family. This isn’t the way. Family is not only made from flesh and blood, lineage, or names. A family could only happen with compassion and care for each other." 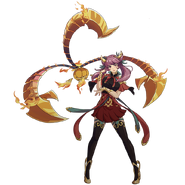 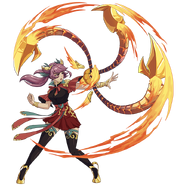 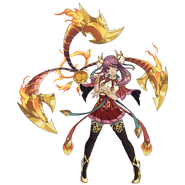 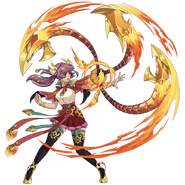 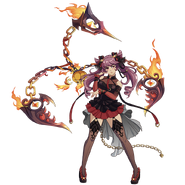 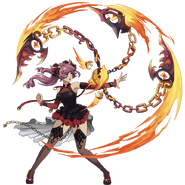